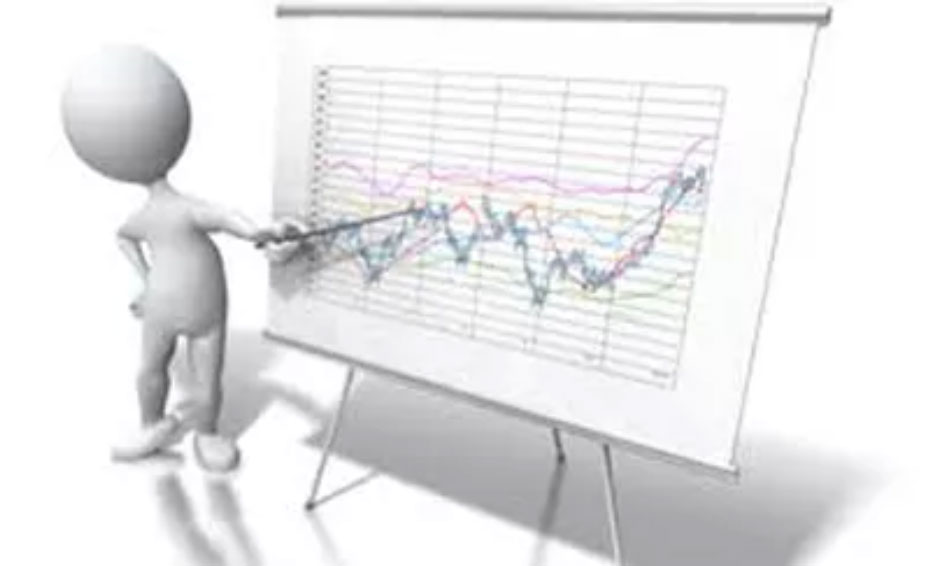 Amid widespread optimism about the strength of US commercial real estate, a recent Akerman report identified top trends among executives, and said that taxes and technology are major elements that will define the CRE trajectory for the next three years.

GlobeSt.com got an exclusive look at the commercial real estate data and trends set to define dealmaking and investments for the rest of the year by law firm Akerman LLP. The ninth annual Akerman US Real Estate Sector Report, which has been tracking executive sentiment in CRE for nearly a decade, identified six top trends among leading real estate executives:

1) Multifamily Is King. On a sector-by-sector basis, the most active real estate market segment according to Akerman data this year is multifamily, 63% of respondents say. This marks a significant reversal from 2017 when 43% of commercial real estate leaders predicted single-family homebuilding would outpace multifamily development.

2) It’s All About Taxes and Technology. Akerman findings show report participants split almost equally behind two major elements they say will define the trajectory of U.S. commercial real estate for the next three years. Forty-eight percent of them ranked the advent of technology among the two most critical trends for the sector, along with the most extensive rewrite of the US tax code in 30 years recently passed by Congress (42%).

3) Strong Job Growth Signals Opportunities in Real Estate. Some two thirds of executives surveyed (66%) say job creation in 2018 will be either marginally (48%) or significantly (18%) higher than in 2017. And the balance (29%) say it will be about the same as 2017. Far less (5%) see job creation in 2018 lower than in 2017.
Bullish but Not Carefree.Forty-six percent of Akerman respondents share concerns on the effects rising interest rates will have on the US economy, something many say could temper market momentum. Three in 10 executives (29%) also point to global economic worries.

Nearly 70% of executives and investors surveyed in the ninth annual Akerman U.S. Real Estate Sector Report say they are even more optimistic for 2018 market activity than in the last two years—an overwhelming 25-plus percent jump, firm records show.

“Since World War II ended, US GDP annual growth rates have averaged around 3% a year — a record that has delivered the greatest wave of prosperity in the history of any country, in addition to making the United States the most stable and attractive property market in history,” says Eric Rapkin, chair of Akerman’s national Real Estate Practice Group. “Though global uncertainty and record-high asset valuations require investors and developers to proceed with caution, opportunities abound in commercial real estate, as industry innovations and thriving US cities offer compelling investment and transactional opportunities.”