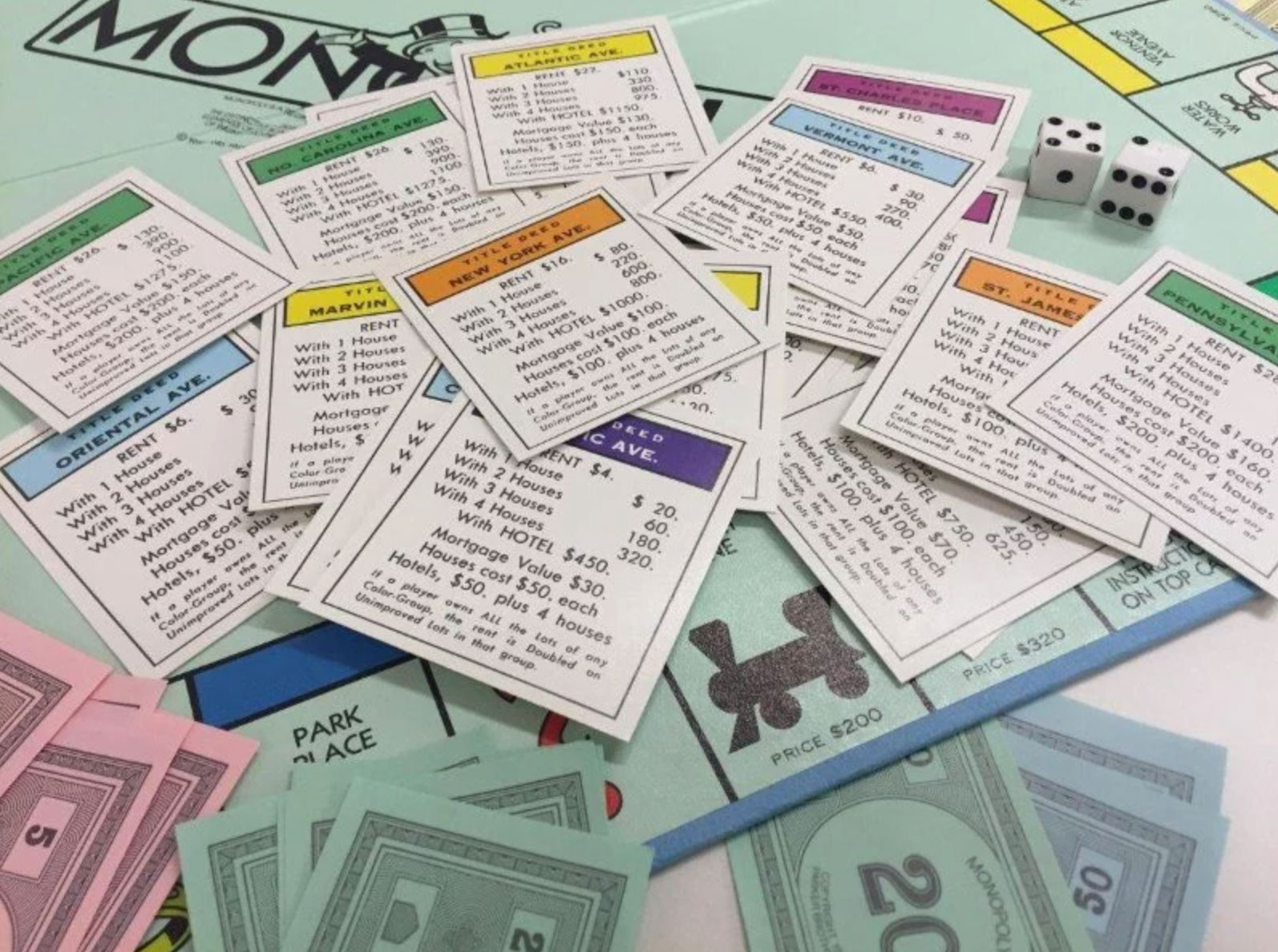 “It’s a great time to be in real estate from a tax standpoint. There is a definite leaning toward favoring real estate investments,” Byington says.

One of the pro-HNW wrinkles in the new tax law is the 20 percent deduction for qualifiednet business income stemming from pass-through entities. Subject to some complicated limitations, this applies to owners of real estate via partnerships or LLCs and investors in both public and private real estate funds, says Steven “Sonny” Ginsberg, co-founder of Chicago-based law firm Ginsberg Jacobs LLC.

Under the new law, HNW individuals will want to try to make real estate investments that are fully, or at least partially, eligible for the 20 percent deduction, says Allen Walburn, a real estate tax attorney at Los Angeles-based law firm Allen Matkins LLP. The deduction expires in December 2025.

Abe Schlisselfeld, a partner at New York-based accounting firm Marks Paneth LLP, adds that the law enables a taxpayer to factor 2.5 percent of the original purchase price of a property into the calculation of the 20 percent deduction for pass-through income.

This last-minute addition to the legislation will yield “significant savings” for commercial real estate investors, Schlisselfeld says. Potentially, an HNW investor could reduce real estate investments to an effective 29.6 percent tax rate, which is 10 points lower than it was in 2017, he notes.

The tax law “essentially creates an incentive for investors to shift capital from equities to pass-through businesses, all other things being equal,” Ginsberg says. “This shift in capital should increase demand for commercial properties.”

Another positive for HNW investors is the expansion of the Section 179 deduction for depreciation.

Under the Section 179 revision, the new tax law lets owners of commercial real estate count the cost of improvements such as roofs, HVAC systems and security systems as a direct expense in the year they were installed, according to John Blake, a partner at Trenton, N.J.-based accounting firm Klatzkin & Co. LLP.

“Under the previous law, these items had to be capitalized, and a small piece was expensed each year until the full cost was exhausted,” Blake says.

This means an investor could spend, say, $50 million on an office building and then qualify for an immediate multi-million-dollar tax write-off tied to improvements, according to Byington.Unlike other parts of the law, she adds, the Section 179 change is retroactive to the 2017 tax year (Sept. 27, to be exact).

“I never want to recommend anything to my clients where the tax tail wags the dog, but as long as it makes underlying economic sense, I would say this is a great place to create some deductions,”Byington notes.

Another facet of the tax law that’s a boon for HNW investors is retention of tax-free 1031 swaps for real estate.

HNW investors should be pleased that lawmakers didn’t yank 1031-exchanges for real estate, as they did for aircraft and other types of personal property, notes Ginsberg. Under the new law, in fact, 1031 trades are restricted to real estate.

All in all, real estate represents probably “the most accessible way” for HNW investors to profit from the tax law, Ginsberg says.

However, Walburn cautions that a number of “unanswered questions and gray areas” remain in the tax law, so it’s best for HNW investors to consult a tax adviserbefore updating their real estate investment strategies. Sean Aguilar, a Northern California-based private banker for real estate investors, recommends that in response to the law, HNW investors proceed “carefully and in a highly organized manner.”

Ginsberg notes that without the impending shift in HNW capital based on the tax law, commercial real estate prices likely would have stalled in 2018, thanks to the upward movement in interest rates and the downward movement in cap rates.

“Now, instead of talking about whether we are in the seventh, eighth or ninth inning with respect to commercial real estate growth, we are discussing how many extra innings will be played,” Ginsberg says. “Investors should keep in mind, though, that while the new tax law may increase after-tax return on commercial real estate, the law will not change the fundamentals for such properties. [It] will not cause multifamily or office rents to increase.”