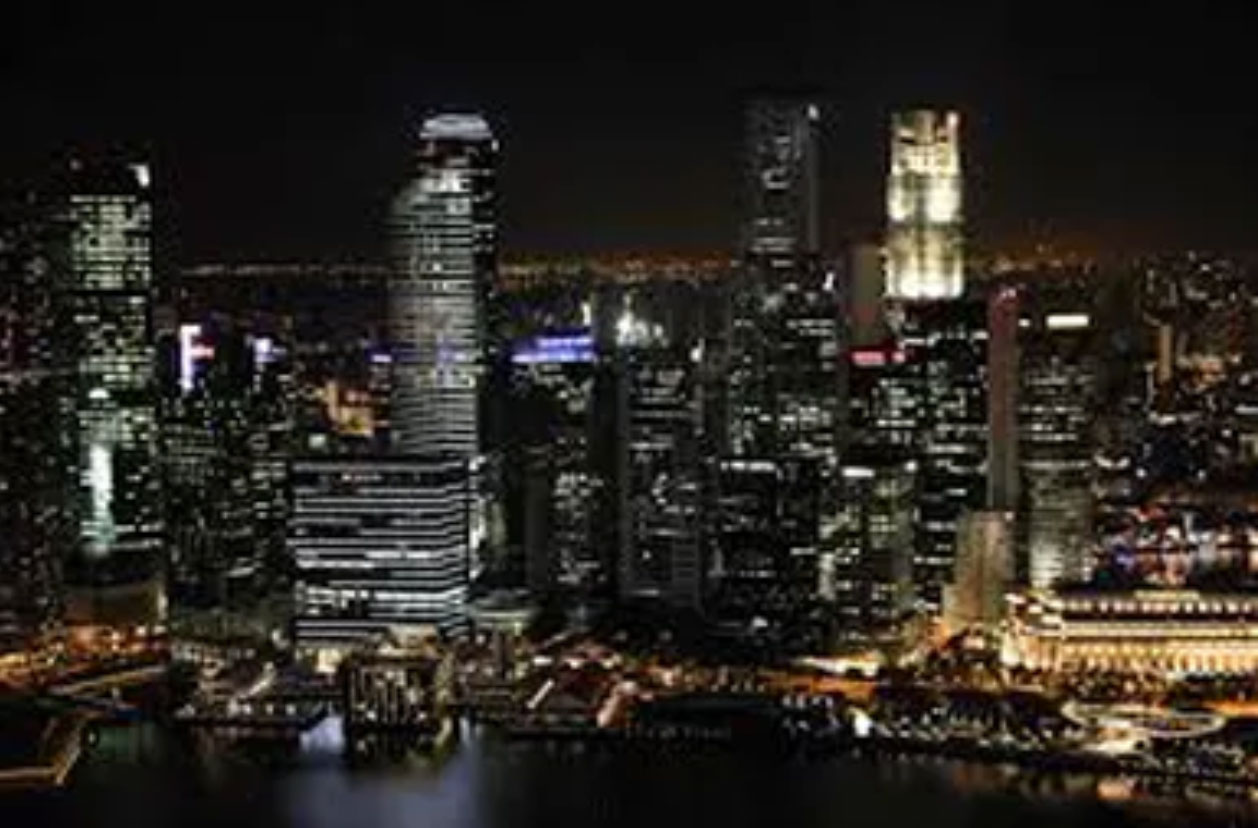 When I first started getting involved in commercial real estate my mentor was clear to point out to me during our market discussions why he invested in large cities. Certainly all his reasons made sense.  The logic centered around the influx of jobs and population growth, diversity of industries, and strategic infrastructure that could stand up better to market downturns and come out of recessions faster.  As prices on real estate have increased in recent years since the last recession, I hear more newbie investors and even experienced investors looking at smaller markets to seek higher yields.  But that certainly can come at increased risks and is going against the long-term trends of human migrations towards bigger cities.

A recent NY Times article by Eduardo Porter got me thinking more about this logic and why big city investing trumps small city investing and that this trend is here to stay and maybe accelerating.  We may be on the verge of super metropolises and more dying small towns as a result.  I live in Austin but a short one-hour drive can put me in San Antonio and the growth along I-35 corridor is simply astounding. Some of the fastest growing cities in America are along this stretch of freeway.  At some point, like Minneapolis / St. Paul, we might be saying Austin / San Antonio as it may be hard to tell leaving one city for the next as the smaller towns become consumed by urban sprawl.

Since the last recession, there are many towns that have never recovered however and are not in such fortunate geographic locations that can simply become part of larger cities expanding out.  Porter mentions Steubenville, Ohio and Weirton, West Virginia which have seen their hourly wages continue to drop and populations decline.  Once reliant on single industries such as steel or coal, these towns have had a difficult time keeping up with the ever-increasing information age and the competitive global landscape.  The have’s and have nots are no longer a discussion around people’s incomes and wealth but also about small towns and big towns.

It’s not surprising that many towns have been losing people since the 1980s due to globalization and the information economy.  These towns have not only had some economic shocks such as increased competition from the global economy but what Porter calls geographic inequality which does not look good for long term survival. They simply don’t adapt well to changing economic conditions.

Technology certainly has changed the landscape across many industries.  Labor jobs are going away as we move ever faster into the information age.  Human talent is attracted to these information jobs and companies that are ever present in our large cities.  Mark Muro from the Brookings Institution even suggested that small cities are “dangerous places for working people”. Muro has data showing that cities with populations greater than 550,000 got out of recessions faster than the small ones. Private employment grew almost twice as fast as small cities and income grew 50% faster from 2009 – 2015. It would appear economic transformation works against small cities.

Maru states that what is driving the decline in small cities and towns is the flip side of the forces powering the success of large metropolises.  Human talent is clustering in the larger cities which spurs more investment and innovation that feeds on itself and is driving the nation forward.  The big city advantages are a larger and more diverse employment base, creating more jobs in a wider range of industries.  This drives greater productivity and innovation which entices better educated workers and hence, higher wages.  It should be no surprise they are growing faster.  From a real estate investing perspective, this drives higher property values and rents as well.

There are some forces at work that could stop the flow of folks moving to big cities such as increasing traffic congestion, higher costs of living and any big increases in crime that would make for a less attractive place to migrate.  Rising real estate prices could also put a brake on their growth. Some economists argue that housing restrictions hamper economic growth by slowing the flow of talent.

But clearly the trend in folks moving to big cities in search of more opportunities has been going on for some time and may be accelerating with the ever-increasing breadth of the information economy requiring more educated and skilled workers. This started in the 1980s with more folks graduating from college and the advent of the personal computer, then the emerging internet age.  The economy became less dependent on older industries that employed more people in smaller towns in labor type capacities.  The information age requires more skilled workers and has a lot to do with this migration as college graduates flock to cities where employers are concentrating operations.

I look at Amazon’s search for its new HQ2 and the selection criteria its outlining to cities across America.  Certainly, there is no small or even medium sized city being mentioned in the top 5 candidates that have checked a lot of the boxes Amazon is interested in.  Cities like Denver, Dallas, Boston, Washington DC and Atlanta are major metropolises.  Key infrastructure, abundance of high tech talent, geographically well positioned cities have a good opportunity at luring Amazon’s 50,000 jobs forecast and ensuring a significant long term shot in the arm to the local economy it ends up moving to.

Turning to the market, if you’re convinced of the big city story and future trends at ever growing metropolises, then what factors should one look for and what resources will help you as an investor?

There are seven factors that my mentor taught me about market evaluation:

Here are some useful websites to find market info:

www.bls.gov – employment data from the Bureau of Labor Statistics