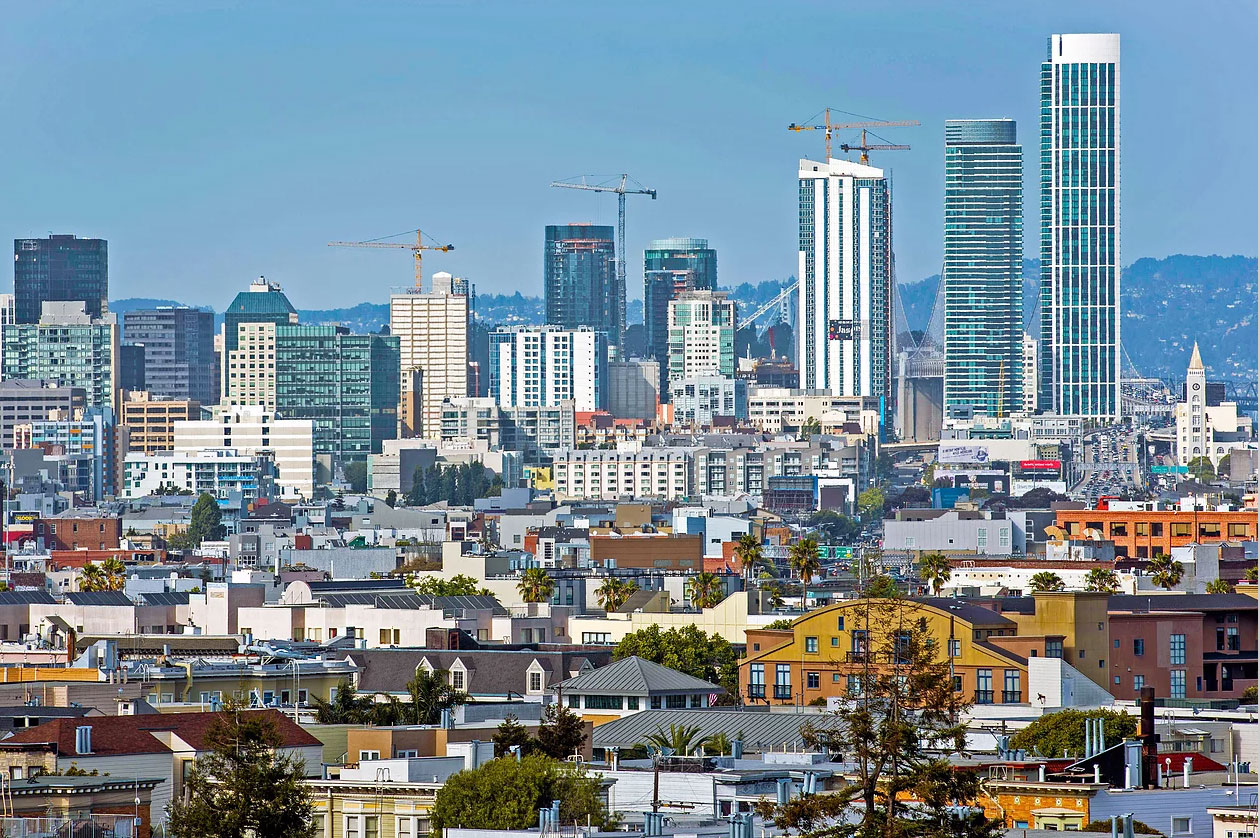 Next year, the amount of new construction is expected to slow down somewhat, but the overall trends are expected to stay the same. As 2017 comes to a close, multifamily investors and developers are getting ready for another year of steady demand.

As 2017 comes to a close, multifamily investors and developers are getting ready for another year of steady demand.

elopers opened a very high number of new units, but occupancy stayed high as demand for apartment rentals continued to grow. Rents also continued to rise, though certain cities and sub-markets faced some challenges. Next year, the amount of new construction is expected to slow down somewhat, but the overall trends are expected to stay the same.

Steady as she goes

In 2017, the apartment sector easily absorbed a huge amount of new construction. Developers have been opening close to 100,000 new apartments per quarter. That’s up by more than one third compared to earlier in the recovery. The level of new construction is high even compared to the last real estate boom in the mid-2000s. Developers are still finishing new apartments at a rate approaching 400,000 a year. “There’s still lots of new supply on the way that will deliver in 2018, especially in the first half of the year,” says Willet.

And yet occupancy hovered around the 95-percent mark for most of the year. “The apartment sector’s performance results proved incredibly stable during 2017,” Willett notes.

The continued competition from new construction may finally make a small dent in occupancy levels in 2018. “Occupancy will begin to have a slight downward trend in 2018 as new supply is introduced,” says Doug Ressler, director of business intelligence for commercial real estate data firm Yardi Matrix. The percentage of vacant apartments averaged 95.6 percent at the end of 2017.

Developers may also slow the pace of new construction as the year progresses. That would improve the outlook for 2019 and beyond. “It’s getting tougher to source individual development deals that work financially, so it wouldn’t be surprising to see starts drop somewhere in the range of 10 percent to 20 percent,” says Ressler.

Continued high occupancy rates will encourage property managers to hike their rents again in 2018. “We see national rent growth continue its positive climb in 2018,” says Ressler. Rents grew an average of 2.4 percent in 2017. In 2018, they will likely grow by 2.9 percent, Yardi forecasts.

Competition from for-sale homes may put a little more pressure on the apartment sector in 2018, but demand is expected to continue to grow as the economy expands, keeping occupancy rates high. In addition, the new tax framework may steer more people away from purchasing homes as certain tax benefits of home ownership are eliminated.

The strongest sub-markets and asset classes

Though the apartment sector overall will remain stable, certain markets and types of properties will be more hurt by competition from new construction.

Developers have so far concentrated their efforts on building luxury apartments, charging high rents to offset the high cost of development. That often means that new class-A apartments face a lot of competition. “It will be tough to achieve any rent growth for class-A properties in the neighborhoods where completions will be heaviest,” says Willet.

Developers have also concentrated on a handful of prime markets and sub-markets. “Those neighborhoods with the most intense concentrations of new supply on the way tend to still be in the country’s urban cores, although some suburban locations will add considerable new product, too,” says Willett.

The strongest markets may be those that are located close enough to the growing core cities to benefit from strong demand for apartments without suffering from competition from new construction. “Sub-markets adjacent to large metro and gateway markets are already seeing the influx of a ‘spillover affect’ in the rising rental demand. Good examples are suburban Atlanta, Tacoma [Wash.] and the East Bay (Oakland) [Cali.f] area,” says Ressler.